Forced transfer due to assault? Nam Tae Hyun of WINNER assumed to be a bully?

There is an assumption that a new YG Entertainment boy group WINNER's member Nam Tae Hyun was a bully during middle school.
Recently in online community, an insistence that he was forced to transfer to another school along with evidence from his classmates suggest
that he was a bully and it caught much attention.

Fans reacted with 'is he like T-ara's Hyomin?' 'This is an easy issue for YG compared to Bom Bom's drug scandal'
'since there is no expulsion in middle school, forced transfer is the last consequence'
'how would the kids who got bullied feel if the bully appeared on TV?' 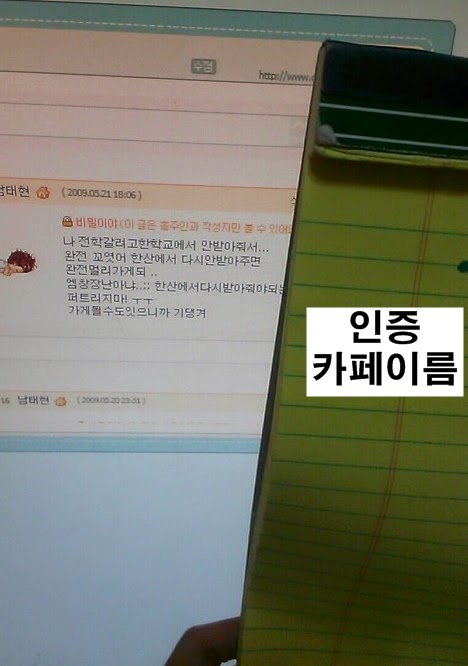 When he transferred, he instantly hung out with the bullies.

With those kids, he stole others' belongings and smoked cigarettes. ↓To prove that he was a classmate, he even showed his graduation picture