Honey Butter Chip (also known as is the latest trendy snack produced
by Haitai-Calbee Confectionery Co., Ltd on Early August 2014.
This snack is popular so that it has created a new trend called the Honey-Butter Craze among South Koreans. 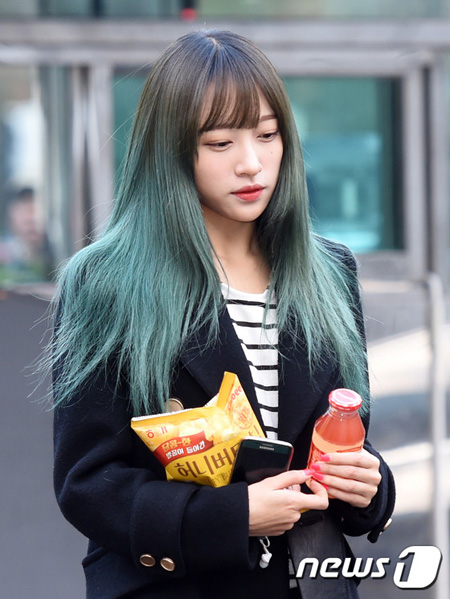